The unemployment rate in the United States is at historically low levels, coming in at 3.9% for July 2018, with many observers suggesting the nation is now at full employment. Despite the low unemployment rate, some questions remain about the state of the workforce. For example, one question is “how is the employment being utilized?” Or to put it another way, just because people have jobs right now, does that mean they have good jobs? One way to measure employment utilization is to look at the underemployment rate.

In the broadest sense, underemployment is a gauge of workforce utilization defined as the condition when people are overqualified for the job they are currently working in, typically as judged by the worker’s educational attainment or experience level compared to that required by their job. The Federal Reserve Bank of New York publishes a monthly series on the national underemployment rate, with data going back to 1990 and a current underemployment rate of 34.2%.[1] The New York Fed uses a sample of the workforce aged 22-65 and measures underemployment as the number of college graduates (bachelor’s degree or higher) working in a “non-college” job (that is, a job that does not typically require a college degree); the underemployment rate is the percentage of all college educated workers in a non-college job. 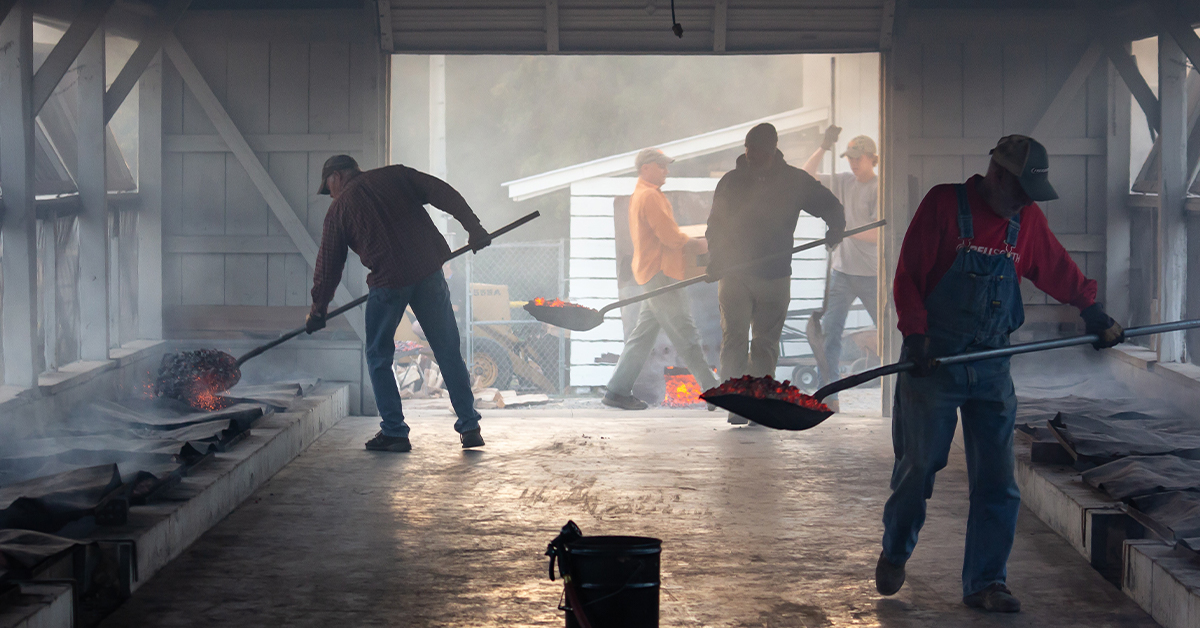 "The underemployment rate is the percentage of all college educated workers in a non-college job."

Interestingly, while the unemployment rate has fallen consistently since the end of the last recession, from a high of 9.6% in September 2010 to 3.9% last month (and similarly the unemployment rate for college graduates has fallen from 5.0% in August 2010 to 2.3% in June of this year), the national underemployment rate has remained relatively stable—ranging between 34.1% and 34.7% from August 2010 through June of this year. There was a noticeable increase immediately coming out of the last recession, jumping from 33.7% in May 2009 to 34.7% in December 2010, followed by a fall to a low of 34.2% in October 2011, but since then the movement has been slight.

Below we have the rank-ordered underemployment rates for the 50 largest MSAs[4].

Using this regional-based method and aggregating results to the nation, the Chmura model tracks closely to the NY Fed’s national estimate with a 34.4% underemployment rate. At the MSA level, the underemployment rates range from a high of 39.9% in Orlando to a low of 27.7% in San Jose.

"Regions such as Orlando, Grand Rapids, and Las Vegas have low proportions of college jobs and higher-than-average underemployment."

Going a little further, one can see how the supply side, the percentage of the workforce with a college degree, plays into underemployment as well. For example, the Riverside metro area has one of the lowest rates of college jobs in this comparison, so one might expect its underemployment rate to be correspondingly high—however, it is near the bottom of the list. This can be explained largely by the fact that Riverside has the lowest percentage of its workforce with a college degree of all the metros in this comparison. This low rate of a college-educated workforce means the supply of these workers is very low, so the college-educated workers there face little competition, and thus the low underemployment rate.

Of course, these two labor supply and demand metrics don’t tell the full story of regional underemployment as there are other factors that also contribute.[5] These factors include how well the supply and demand of skills and education match at the detailed level—meaning, specific occupation requirements versus specific educational attainment and fields of study.

Given these issues, underemployment can be alleviated by various approaches. If institutions of higher education and local businesses are in alignment, the skills of graduates will more closely correspond, lessening the chance of underemployment. Workforce developers play a role as well, with programs to help align skilled workers with appropriate careers. Getting on the same page is key and understanding the dynamics of the local labor market underlies these relationships. Using the local measures of underemployment rate as described here is a piece of that—communicating one aspect of local workforce utilization that can otherwise be overlooked.

[4] Metropolitan Statistical Areas.  Size is based on total employment in the MSAs.

[5] Some of these factors would be difficult or even impossible to measure given the methodology described here—a robust, local-level survey would be a more ideal approach to measuring underemployment, though of course such approaches are often costly and not practical.