In a period of historically low unemployment, it seems the nation could be running out of people to fill jobs. Indeed, employers regularly report skill shortages and difficulty recruiting. 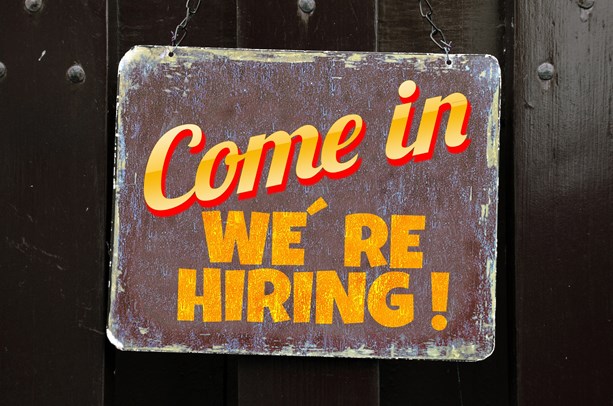 While the official unemployment rate (often referred as U3) does help in assessing the status of the labor market, it can be misleading or only show a portion of the big picture. To reach the official estimate, the Bureau of Labor Statistics (BLS) surveys approximately 60,000 households in the nation every month. To be considered unemployed, a noninstitutionalized individual[1] who is not working must have actively searched for a job sometime in the last four weeks. If they did not, they are not counted as unemployed. Instead, they are considered out of the labor force.

This measure can be misleading. For example, a decrease in the unemployment rate can mean not only that more people are finding jobs, but also that discouraged unemployed people have left the labor force because they could not find work. Alternatively, when highly skilled workers reluctantly take on part-time low-skill jobs; the unemployment rate goes down but hides the underutilization of the workforce.

Because of the limitations of the traditional U3 unemployment rate, which is the most typically reported rate of unemployment, the Bureau of Labor Statistics (BLS) also looks at other types of unemployment rates, which are calculated by slightly altering the definition of the term “unemployed.” The alternative unemployment includes people who have not searched for a job in the last four weeks but would accept one if offered, and those who work part-time for economic reasons. These additional measures, including U4, U5, and U6, offer key insights into the health of the labor market.

Marginally attached workers include people who are willing and able to work and have either held a job or searched for one within the last year but have not been looking for employment within the last four weeks.

The number of marginally attached workers is larger than discouraged workers. The key difference is that marginally attached workers can have any reason for not having searched for a job in the last four weeks, while to be considered a discouraged worker the reason must be because they believe that there are no jobs available for them. Neither is included in U3 unemployment as they are considered to have exited the labor force by neither being employed nor actively looking for work in the last four weeks.

Marginally attached workers are included in U5 and U6[2] unemployment rate.

Underemployed workers are defined as people who are employed part-time but want to be employed full-time. They are included in the U6 unemployment rate.[3]

For example, a banker who gets laid-off and is unable to find work in his or her respective field, takes a part-time job at a grocery store. Another example is a recent college graduate who is unable to find a full-time job works part-time to make ends meet. Neither of these individuals will be counted in the U3, U4, or U5 unemployment rate because they are considered employed but will be included in the U6 unemployment rate.

The graph below shows all four unemployment rates from 1994 to August 2019. The shaded areas represent recessions.

The behavior of the U6 unemployment rate relative to the other rates implies that while U3 might have peaked at 9.5% in the last month of the Great Recession, the actual situation of the workforce was much grimmer.  Specifically, the percentage differences between the U6 and U3 have remained relatively consistent throughout the last two decades; but during the Great Recession, U6 unemployment increased sharply compared to the other rates. This implies that many workers, after getting laid off, were forced to accept part-time work when they wanted to work full-time.

The BLS releases their findings on employment on the first Friday of every month. While the U3 unemployment rate is the most commonly reported metric to assess the state of the workforce in the country, these other metrics provide additional insight.

[1] People over the age of 16 in the United States, who are not inmates of institutions or on active duty in the Armed Forces.